The radical structure of 'Inoculation' 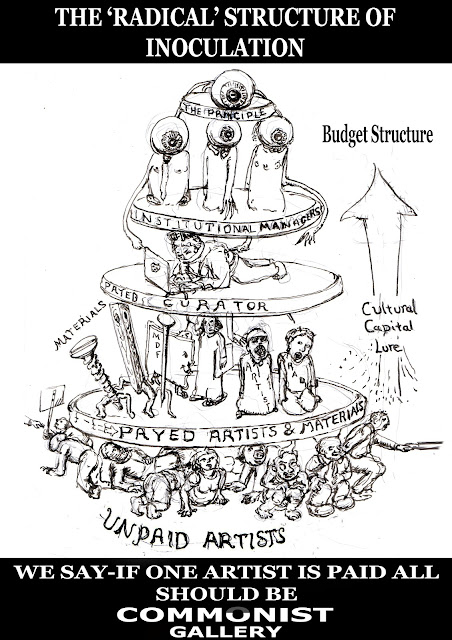 Against Inoculation: An invitation to participate. 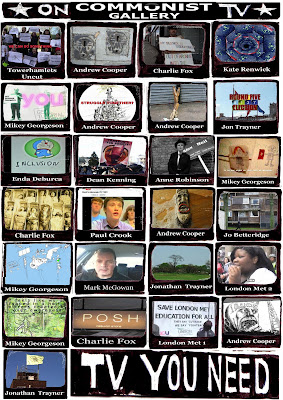 I would like to propose the following points for consideration in moving towards a manifesto. Any feedback or comments would be welcome: -
Posted by Andrew Cooper at 14:37 10 comments:
Older Posts Home
Subscribe to: Posts (Atom)